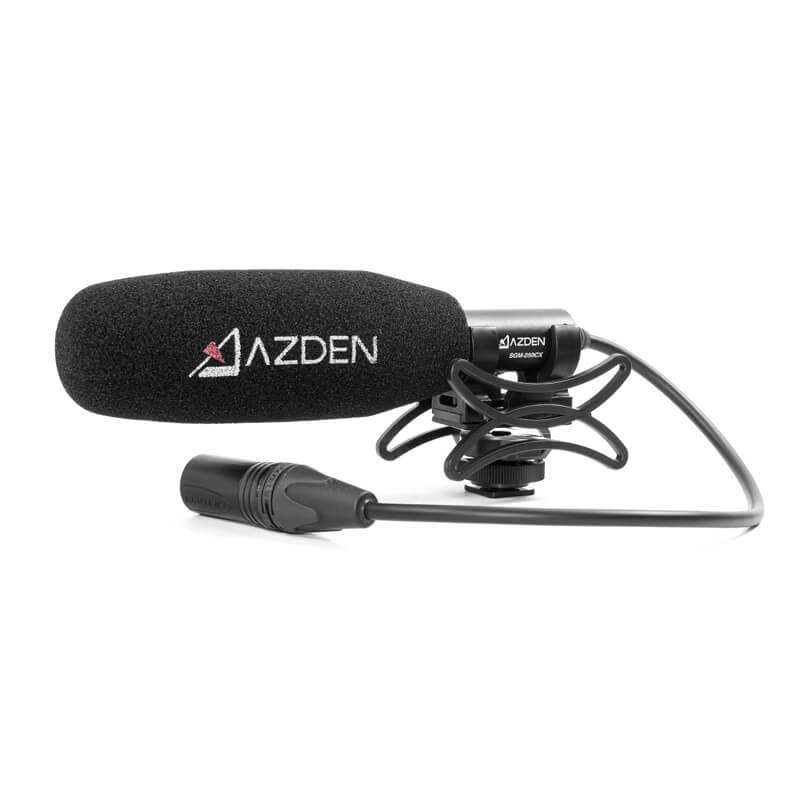 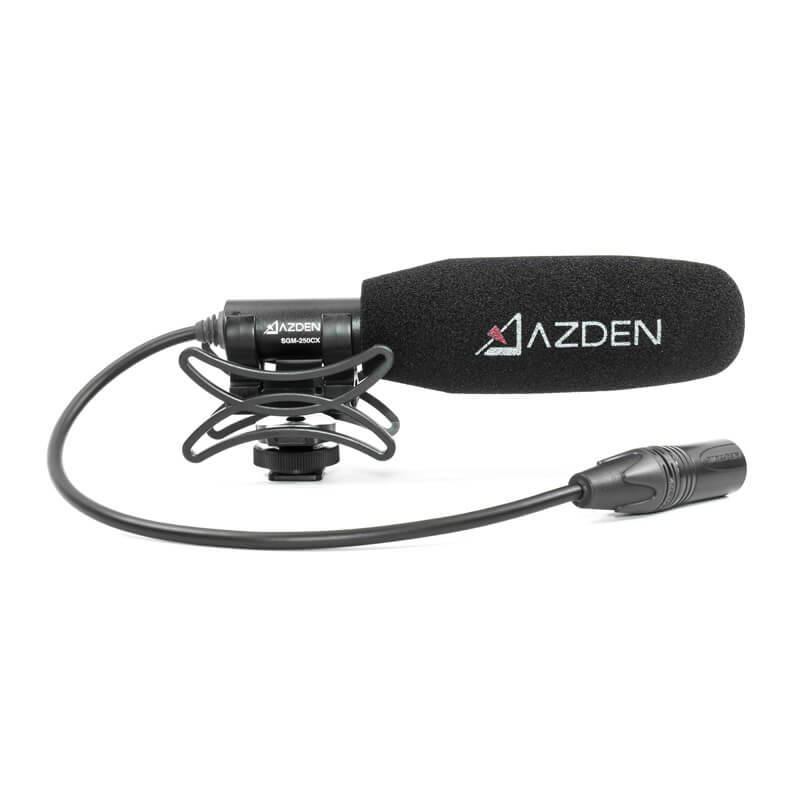 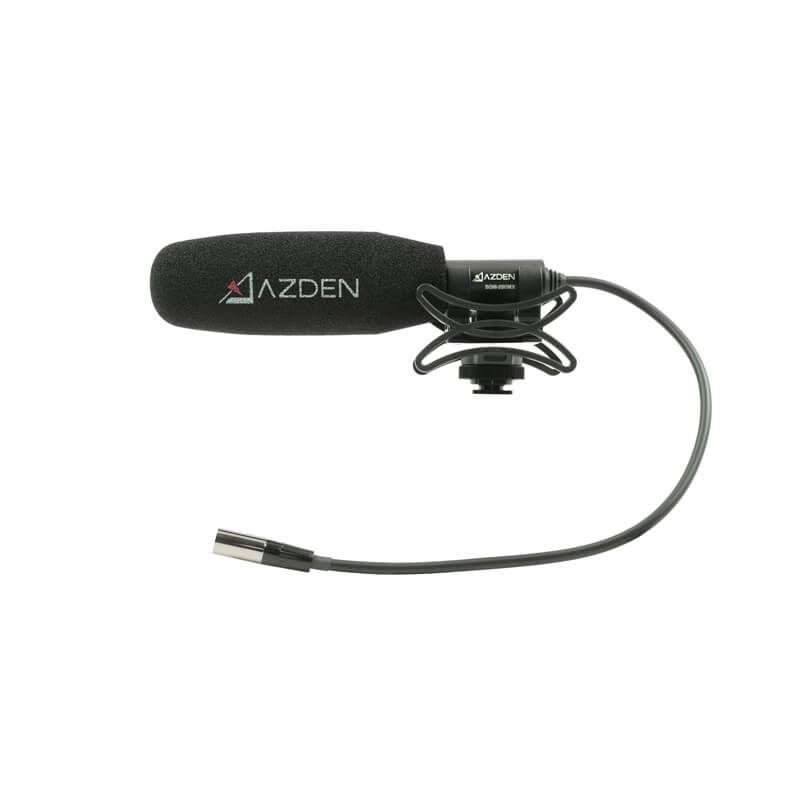 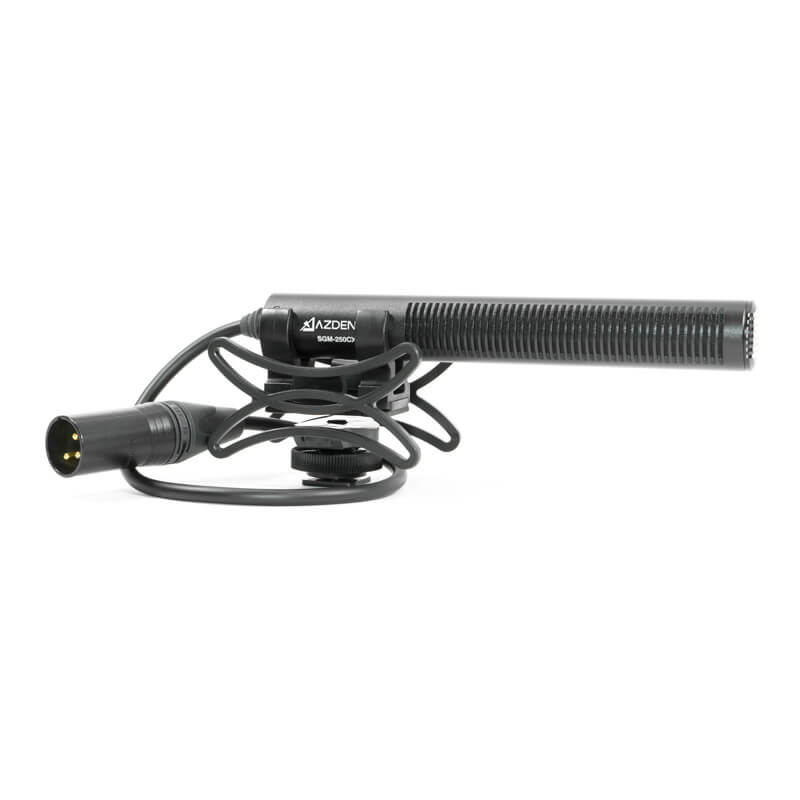 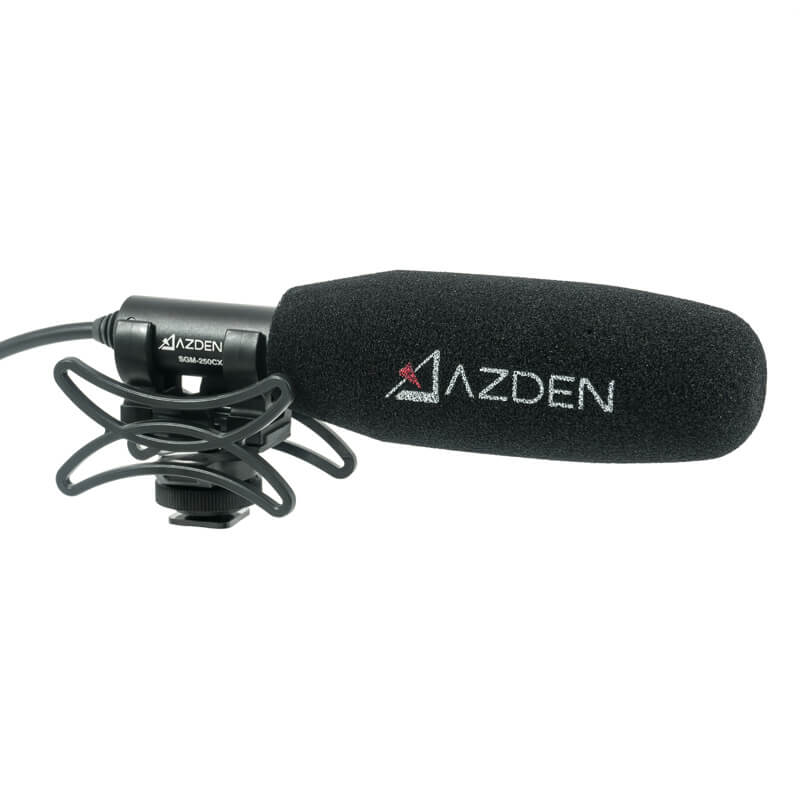 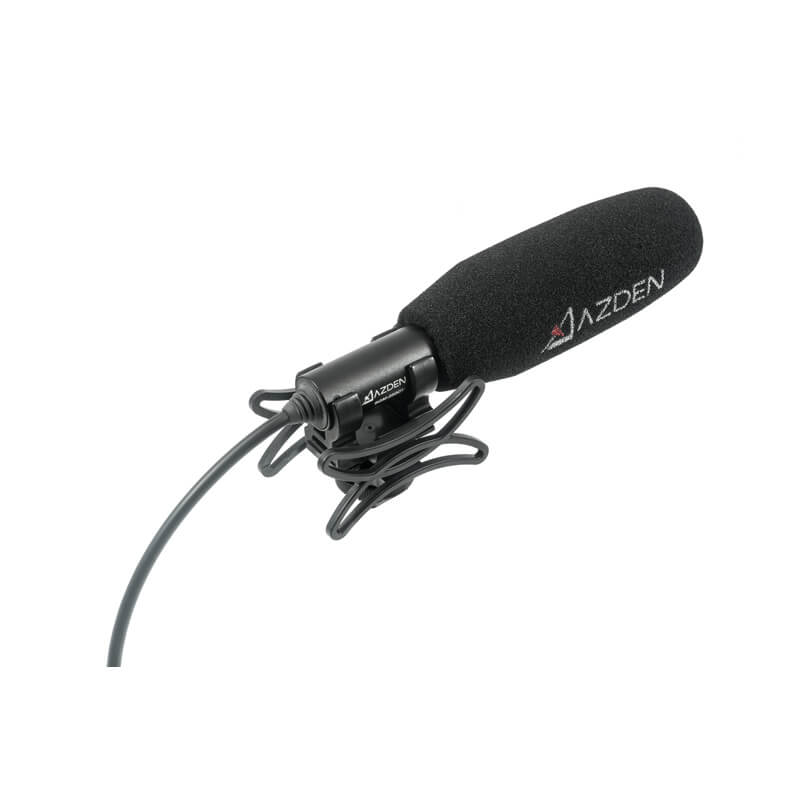 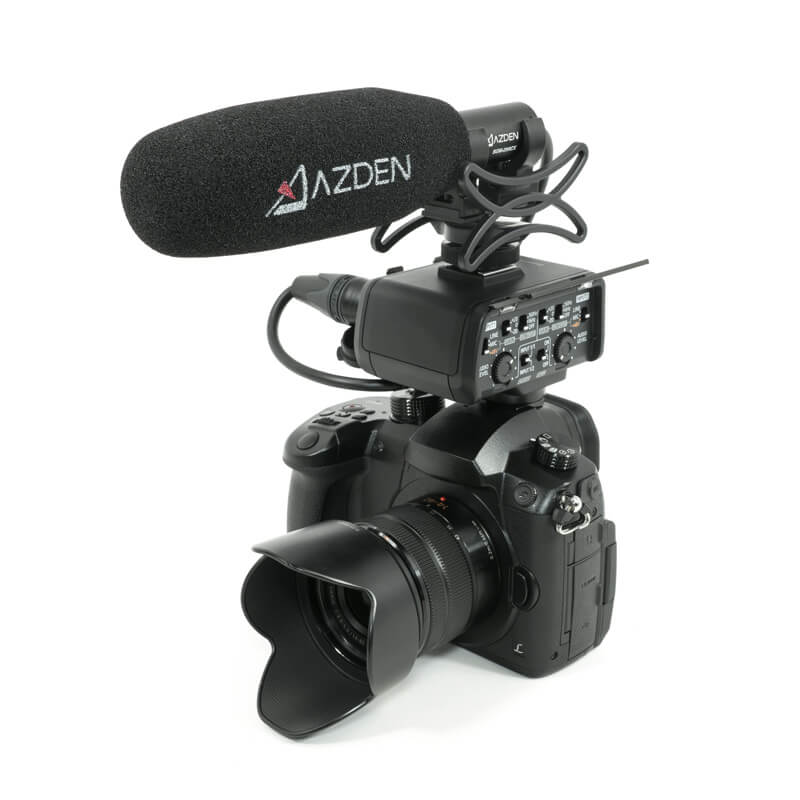 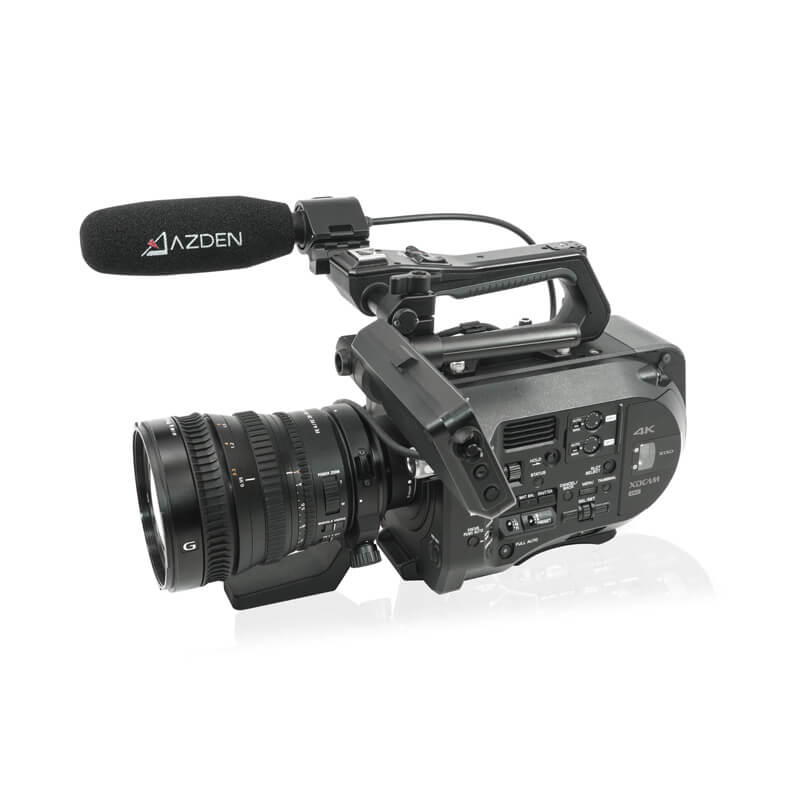 The SGM-250CX is a short length, condenser shotgun microphone that is ideal for mounting on compact digital cinema cameras, as well as DSLR and mirrorless cameras equipped with XLR adapters. Measuring at a mere 6 inches in length, the SGM-250CX can easily stay out of the way. Integrated in the microphone’s design is a hardwired, 13-inch XLR cable for convenient connection to camera microphone inputs. The microphone’s highly sensitive, condenser element is powered by standard 48 V phantom power, which most XLR microphone inputs can provide.

The SGM-250 microphone series has become notable in the industry for its natural, professional sound. Specifically tuned to preserve the natural qualities of a speaking subject. While other manufactures hype-up the bass response on their microphones, making the audio sound muddy, or over-accentuate high mids, making dialogue tracks sound harsh, you can expect the SGM-250CX to accurately record the sound of your scene.

Not Just A Reference Microphone

You can rely on the SGM-250CX for great reference audio, but it’s capable of more than that. Its low noise, and wide frequency response performance means it can capture audio good enough for the final cut. Whether you run and gun, mount to a pistol grip or a boom pole, the SGM-250CX can be your go-to mic for great dialogue capture. 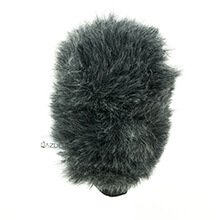 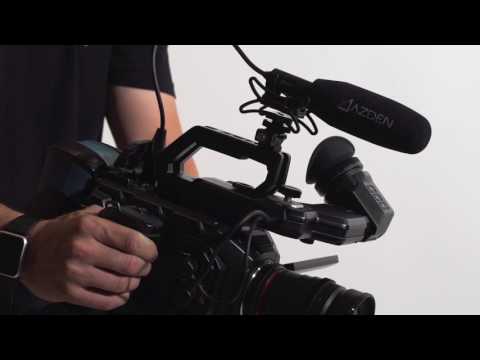